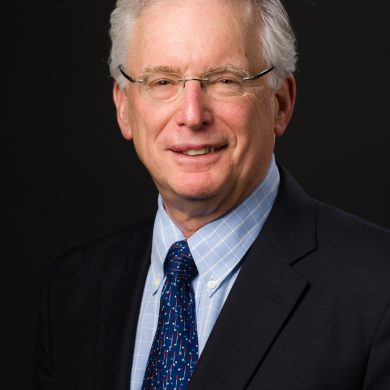 Professor and Chairman of Department of Dermatology, Yale University

Following his graduation from Yale Medical School (YMS), Dr. Edelson did his Internal Medicine internship at the University of Chicago, his Dermatology residency at Harvard and his post-doctoral fellowship in Immunology at the National Institutes of Health.  He then spent the next decade on the faculty of Columbia University’s College of Physicians and Surgeons, rising to the level of Professor, while serving as Deputy Director of that institution’s General Clinical Research Center, the Leader of the Immunology Program of its Comprehensive Cancer Center and Director of Dermatologic Research.  In 1986, he returned to Yale University, as Professor and Chairman of its Department of Dermatology, a position he has held continuously from 1986 to present.  From 2000-2003, he also served as YMS Deputy Dean for Clinical Affairs, and from 2003 to 2009 as the Director of the Yale University Comprehensive Cancer Center.  He has been honored with several national and international awards, including Castle Connolly’s “National Physician of the Year”, the Dermatology Foundation’s “Discovery Award” and the American Skin Foundation’s “Mentor of the Year”.

His career links five synergistic clinical, research and educational themes.  First, he has focused on the development and implementation of cellular immunotherapy for lymphoma, cutaneous T cell lymphoma (CTCL), which he originally identified, named and scientifically elucidated.  Second, he was the originator of extracorporeal photochemotherapy (ECP), the first FDA-approved cellular immunotherapy for any cancer.  That therapy has to date been administered more than three million times in over 400 university medical centers worldwide, in the care for more than 60 thousand individuals as treatment for CTCL, transplant recipients and autoimmune patients.  Third, his team determined that the scientific basis of ECP’s efficacy is its physiologic generation of monocyte conversion to immunologically tunable dendritic antigen presenting cells, the master-switches of the immune system.  Fourth, through application of those revealed scientific principles, he is leading the new effort to therapeutically apply ECP to a much broader spectrum of immunogenic cancers and autoreactive disorders. Because of the scope of those opportunities, he considers the current period of his career its most exciting phase yet.  Fifth, he is especially delighted by the accomplishments and the prominence of the faculty and graduates of the Yale Dermatology Department. 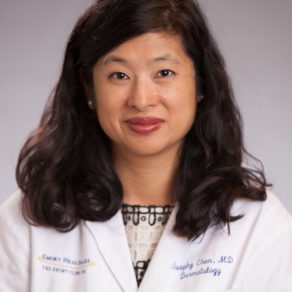 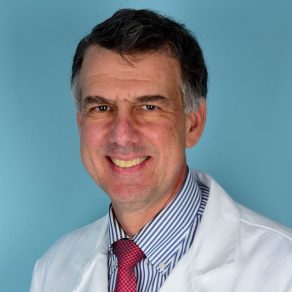 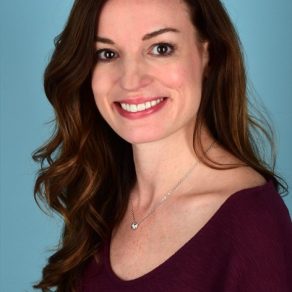 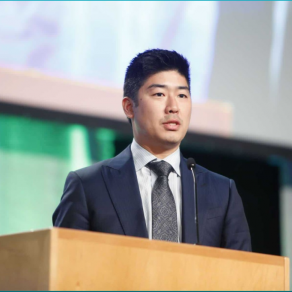 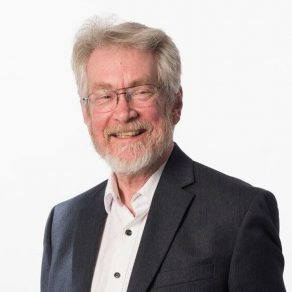 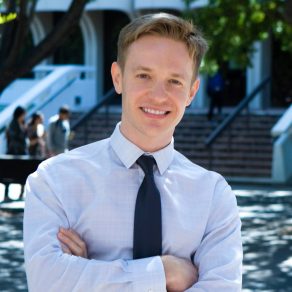 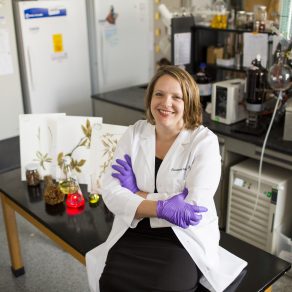 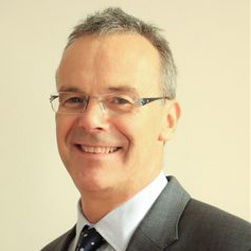 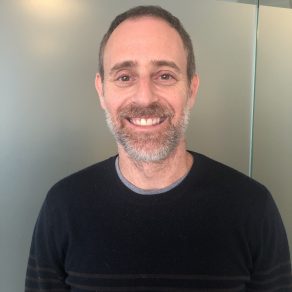